The Conference of Cantonal Governments (CCG) promotes the cooperation between the cantons within its remit. It coordinates federal matters relevant to the cantons and makes sure that the information is available for the attention of the cantons. 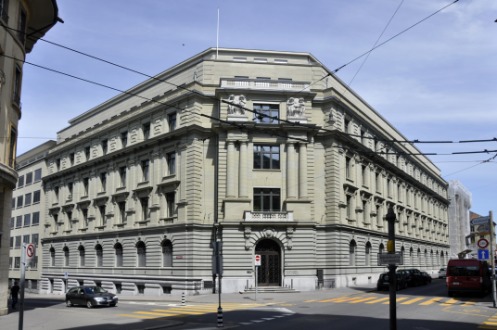 The home of the cantons in Bern.

The CCG forms the interface between the Confederation and the cantons in key state and foreign policy issues. This concerns in particular:

The Division of External Affairs and Marketing coordinates the preparation of the plenary sessions of the CCG within the canton. These sessions are held four times a year. The Canton of Basel-Stadt is represented by the President of the Government.

More information about the Conference