The Metropolitan Conference of Basel (MKB) brings together stakeholders from politics and economy. Its aim is to achieve a joint lobbyist movement to influence the Federal Government and other regions in core areas, which are of particular importance to the metropolitan region. 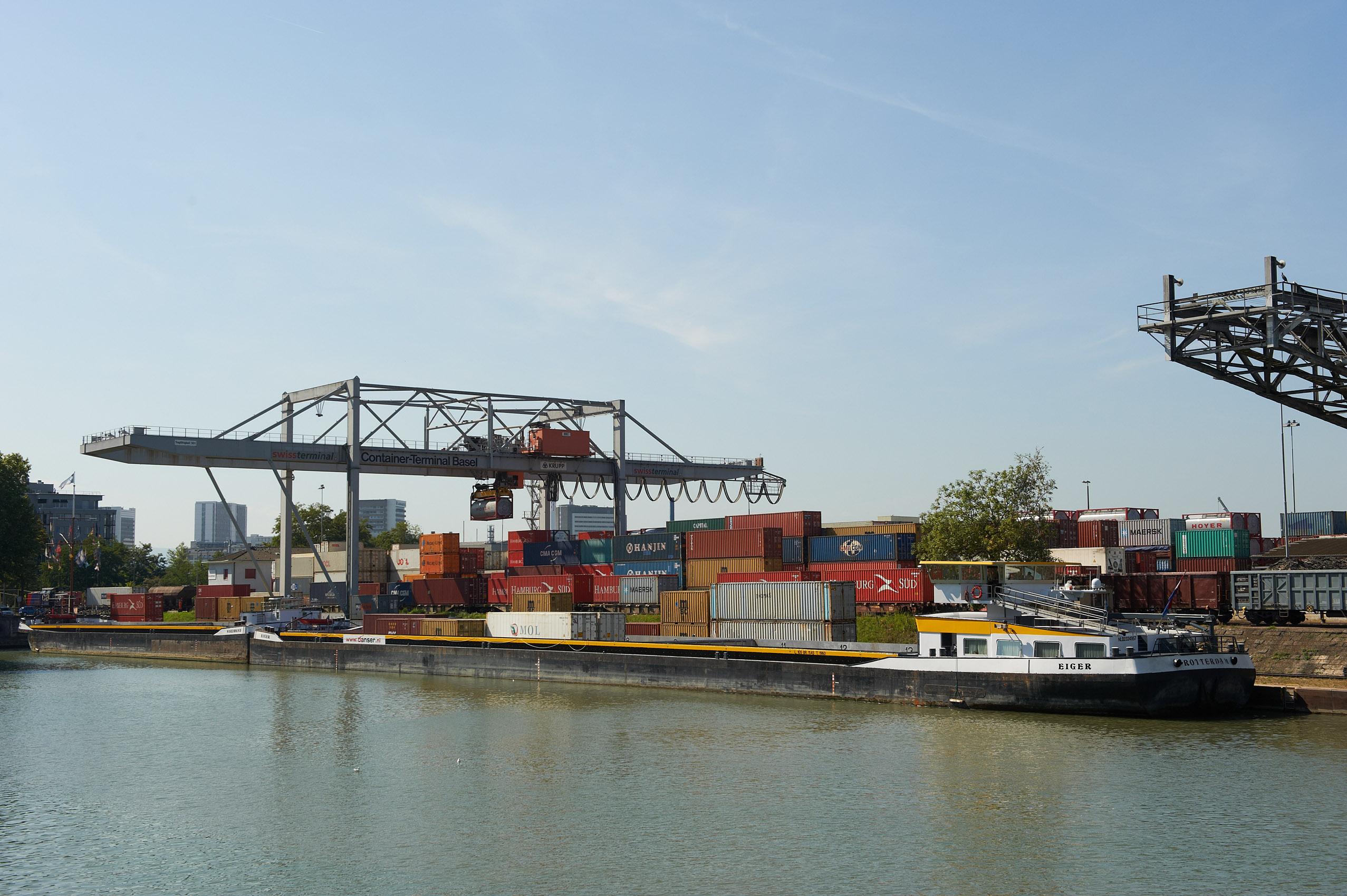 The Metropolitan Conference Basel campaigns for a third inner harbour in the north area of Basel.
Photo: Swiss Rhine ports

The conference is not a new structure, on the contrary, it provides the incentive to combine the strengths of the Basel region and to appear as united as possible to the outside. Its content focuses exclusively on issues and tasks that necessitate a joint approach to the Federal Government or by international standards require cooperation with other metropolitan areas.

Following the first conference held on 16 January 2012, the Metropolitan Conference has addressed a wide variety of topics of particular relevance for the cantons of north-western Switzerland and are also handled at the national level. For example, it approved statements on the topics of transport, education/research/innovation, operating conditions for the pharmaceutical industry as well as the further development of the infrastructure of the Swiss Rhine Ports.

This enabled coordinated demands to be expressed, with the aim of positively influencing the discussions and decision-making processes of the Swiss Federal Councils.