The Tri-national Metropolitan Upper Rhine (TMO) was officially founded on the 9th of December 2010. It acts like an umbrella over the existing tri-national cooperations in the Upper Rhine and thus unifies their public appearances especially with regard to the political centres of Berlin, Brussels and Paris. 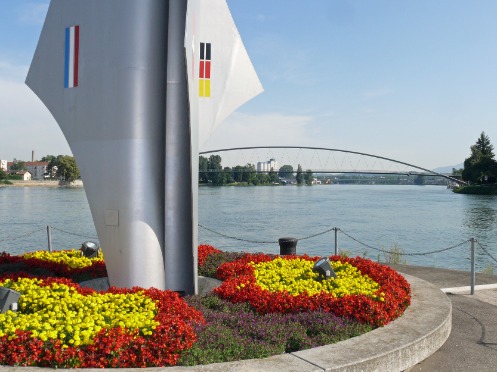 The TMO has set itself the objective of developing the Upper Rhine area as an attractive and sustainable economic space and living environment and to make it a competitive player in both the national and international arena.

On 22 November 2019, key players in the Tri-national Metropolitan Organisation (TMO) signed the Strategy 2030 at a ceremony in Basel. This defined eleven strategic goals for the further development of cooperation in the Upper Rhine region, including climate protection and the environment, sustainable mobility and multilingualism.