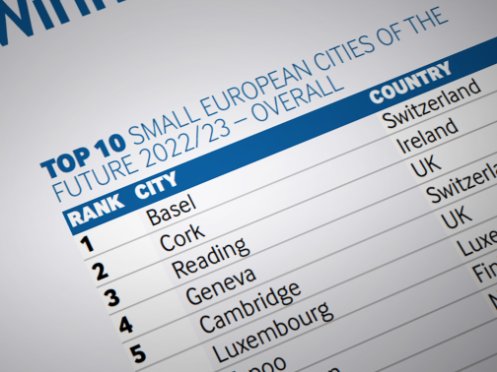 Continuous monitoring of the most important location rankings enables the External Affairs and Marketing division to closely monitor the reputation and location factors of the city and the Basel region in international comparison. Basel’s positionings in the current location rankings include, among others, the following: